There was once a group of tiny frogs, who arranged a competition. The goal was to reach the top of a very tall water tower. A big crowd gathered around to see the race, and to cheer on the contestants. The race began…

Honestly, no-one in the crowd really believed that the tiny frogs would reach the top of the tower. You could hear statements such as: “Oh it’s way too difficult. They will never make it to the top.” And “Not a chance that they will succeed. The tower is too high”.

Some tiny frogs began collapsing off the wall, one by one.

A few others had a fresh burst of energy and were climbing higher and higher… The crowd continued to yell: “It’s too difficulty! No-one will make it!” Gradually more tiny frogs got tired of the effort and gave up.

But there was one who wouldn’t give up and continued higher and higher until finally he reached the top.

END_OF_DOCUMENT_TOKEN_TO_BE_REPLACED 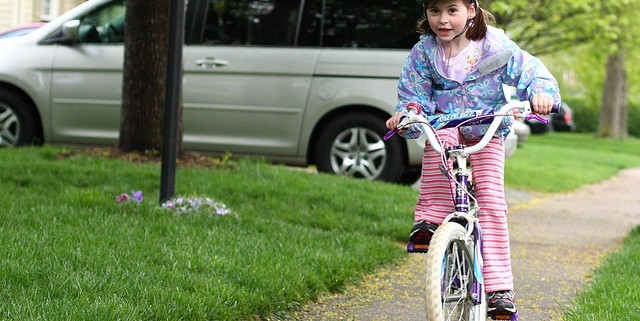 I heard a great phrase the other day…. “Courage precedes confidence”.

Think about it… before you were a successful driver, you needed to have the courage to give it a go, to practice, and to keep at it even when you made mistakes or couldn’t change gears without ‘crunching’ it.

Or when you went for the job interview for a position you really wanted – you may have had mock interviews with your friend’s support, and even practised in front of the mirror, to make sure you knew what to say and how you looked.