END_OF_DOCUMENT_TOKEN_TO_BE_REPLACED

As human beings we have core needs to survive, grow and thrive. Some core needs we are born with, some we develop. As individuals we needs these things in varying amounts – some people will need more of one than another person. We work in ways to have our needs met, so that we are fulfilled.

So what are these Core Needs? They are:

END_OF_DOCUMENT_TOKEN_TO_BE_REPLACED 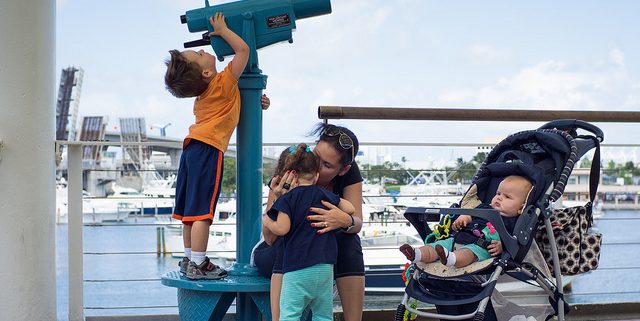 Many parents want to give their children the best possible start in life and provide them with more opportunities than they themselves had, believing that these things will lead to more educated, healthy and well-rounded children. I admire their goals, dedication and commitment to getting the child to these classes.

Raising healthy, well-rounded children is so much more than just this.

One critical thing is the importance of ‘Together Time.’

Generally, when we take our children to music, dance or martial arts classes we hand our children across to a teacher or coach, and we, the parents, become spectators. And whilst there is nothing wrong at all with that, it is vitally important that children get time engaged with us. END_OF_DOCUMENT_TOKEN_TO_BE_REPLACED 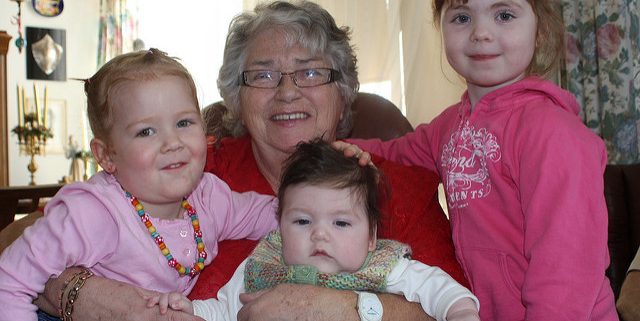 Over 40 years the small European country of Denmark has consistently ranked as the having the world’s most happy people. Numerous studies have been done to ascertain why this is the case. Many believe it stems from their rich childhood, where children are valued, where they are ‘allowed’ to be children and ‘just play’, and where formal schooling doesn’t start till around age 7 years.

The Danes also have ‘hygge’. Hygge is a Danish word which can’t readily be translated in to English as there is no counterpart. The best explanation is around the cosy, warm and friendly feeling of their homes – they are very welcoming and you feel relaxed there. Hygge extends to how you treat others too – that you are welcoming to them.

I’ve been reading a book which I think many parents would enjoy, about how the Danes rear their children. It’s called : “The Danish Way of Parenting” by Jessica Alexander and Iben Sandahl. END_OF_DOCUMENT_TOKEN_TO_BE_REPLACED