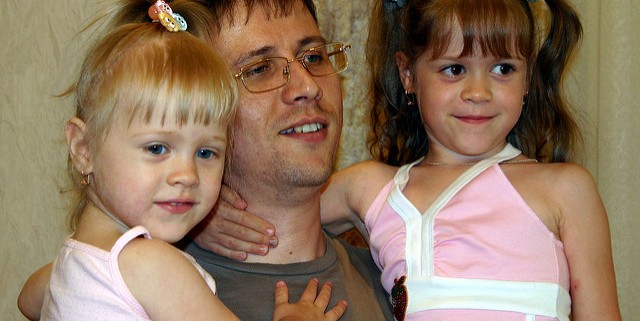 As parents we know of the importance of reading to our children regularly, to encourage our children’s love of learning, and excitement about what books have to offer.

We also know that books can be a part of the night time routine, to help settle children down with quiet time before bed.

Reading to children is also useful when children have to sit whilst waiting at the Doctors, where they need to be quieter for a while.

Children often grow to love stories and books, via our enthusiasm and by the tone of our voice when we read to them.

Another thing which children grow to love is when you actually tell them stories.

There’s probably a few of you now who are saying: ‘But I can’t tell stories’ …. But you can!

There are many ways to do this:

You can tell them about something which happened to you at work today – something interesting you saw or did. This encourages listening skills in a different way, because they have to use their imagination to build a ‘picture’ of it – it’s not provided in a book!

You can also retell a story of when you were little – a story about your sisters or brothers, about the house you lived in, or how you learned to ride a bicycle. They will especially love it if you have a story to tell when you did something naughty and got into trouble for it! Or a story where something funny happened to you eg you might have been at the beach, playing in the sand and a wave came and washed the sand castle away, or when you were allowed to have an ice-cream cone and just as you were about to have the first lick, you pushed the scoop of ice-cream off and it fell on the dirt – not funny at the time, but probably seems funny now!

One way of story telling, instead of story reading, which my nephews really loved was called ‘3 words’. My sister came up with this when she had 3 young boys who found it hard to pick bedtime stories which all three of them would enjoy. Each boy had to give her a word – a single word! She would then proceed to make up a story which included all three words. The boys quickly learned that an interesting story would follow when they gave words such as ‘bum’ or ‘wee’ – which most little ones seem to find hilarious! Their words would often be reflective of their particular interests at the time eg dinosaurs or the beach.

Another way is by using picture cards – like the ones you might get in a child’s Bingo set or you could make some yourself. Again each child gets to choose one (or maybe two cards) and you weave a story around them. Embellish the story with some drama eg a barking dog, or a dark stormy night and watch the child’s interest!

As children have more exposure to this idea, ask them if you can choose three cards and they have to tell a story – this will increase their talking skills and also their imagination!

Have a great story telling week! 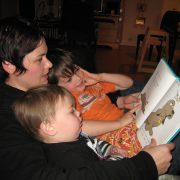 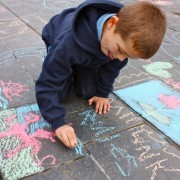 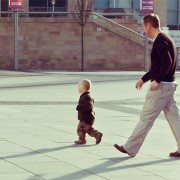 What Do Children Need from their Parents?

Parent or Friend?
Scroll to top