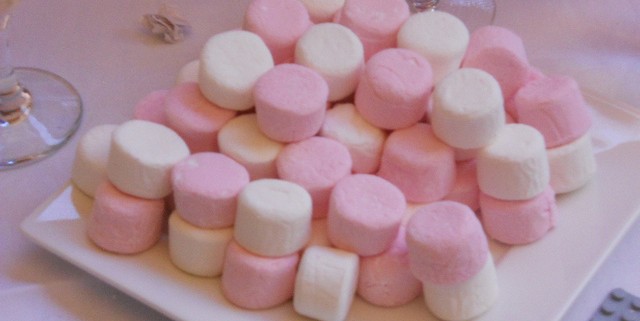 In the 1960’s an experiment was conducted regarding impulse control ie the ability to wait, even when you didn’t want to.

It was conducted by psychologist Walter Mischel, and involved sitting a 4 year old at a table in a room. On the table was a plate with one marshmellow on it. The Researcher told the child that she had to leave the room, and that the child could eat the marshmellow whenever they wanted, but if they waited till she (the Researcher) returned then they could have two marshmellows. For most children, marshmellow are a very appealing treat. The Researcher then left the room for 15 mins – an incredibly long time for a 4 year old to wait! The children’s responses to the ‘task’ were videoed.

If you watch the video on Youtube, you will see are the many ways the children try to not eat the marshmellow now, as they really want the second one. They fidget, they hum, they avoid looking at it. They also pick the marshmellow up and sniff it and then replace it. They squeeze it and then quickly put it back down. Some children could wait a little while, before they relented and ate it. Some gobbled it up straight away. And some were able to make themselves wait because they really wanted the two marshmellows. It was an experiment about self control or self regulation ie the capacity to wait or delay gratification for a ‘bigger’ benefit.

Mischel then followed these children for 15 years and looked at them when they were 19. He found that the children who had been able to wait – the ‘Delayers’ – were scoring higher in school tests, were more assertive and socially competent, and were capable of dealing with frustration. These children had learnt valuable skills from an early behaviour which had been taught and modelled to them – not through the marshmellow experiment alone – but from their parents. Which leads to the words ‘when’ and ‘wait’….

Often as parents we give our children things immediately – they ‘want’ a particular toy when you are out grocery shopping and we give it to them; they want to go to soccer now yet haven’t packed their gear as you’ve asked them…. so you quickly get it for them so as not to be late…… when we rescue our children and give in to their demands, we aren’t helping them learn to take personal responsibility. We think we are being helpful and loving, but are we? If we encourage children to participate in it eg getting ready for soccer, then we are ultimately helping them to develop useful life skills. So too when we encourage the children to behave well at the shops, without always ‘rewarding’ them for it. I love the word ‘when’ in parenting…. ‘When you have packed your bag, we can go to soccer’ or ‘when pack up the blocks then we can go to the park’. These statements teach children to participate in reaching their goals – of soccer or the park.

If you want a new car, or an expensive dress for a function, you often have a time of ‘waiting’. During that time you may be putting money aside for the item, or you may take on extra shifts at work, or you may cut back on something else in our regular budget in order to reach the goal of the car or dress. It’s a period of waiting in order to reach the big goal. Teaching our children while they are young means they too will develop this skill.

So, how would you go on the marshmellow experiment? And if you don’t like marshmellows, imagine it is chocolate – one square or two. Are you a ‘Grabber’ or someone who can wait – a ‘Delayer’? 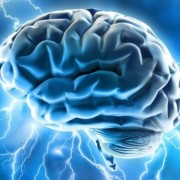 Self-Regulation is a Parenting Skill